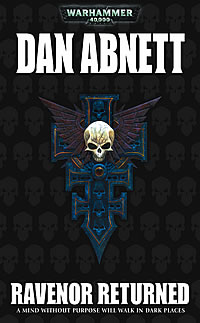 The situation is getting worse for Ravenor and his team. The investigation into the unholy psychic substance known as flects is leading further up the Imperial hierarchy and the local legend of an arch-fiend has whipped the populace into a religious frenzy, centring on Ravenor?s young telepathic aide, Zael. Now more than ever, Ravenor must trust in his team to stem the tide of Chaos and stop a disaster of galactic proportions. An ancient technological abomination has been discovered, and the fate of the universe could rest on a single word. 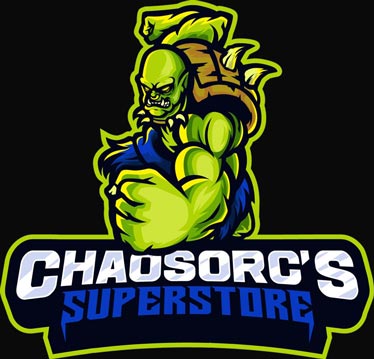